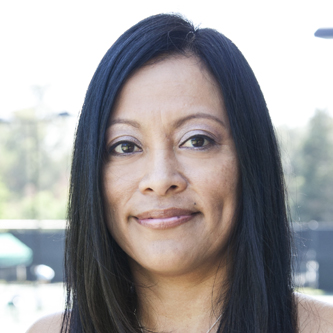 Tess has been the club manager here at FCTC since the Tamborini’s took over in 1999. She has been playing tennis since her freshman year at Eagle Rock High School (Varsity doubles from freshman to senior year). She then played 2 years for Terry Coblentz at Glendale Community College as a singles and doubles player. Once she transferred to Cal State L.A., she played for Tina Kawarsky for a few years working on her singles game. Alas once college was over so was the singles game. She is still an active player and can often be seen on our courts with members in both social and USTA League doubles matches. Nowadays, it is all about the balance of competition and fun while keeping fit!